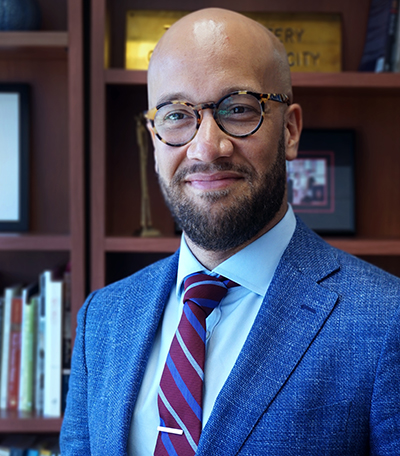 The Rev. John Molina-Moore was called as the General Presbyter of National Capital Presbytery, May 2019.

He holds a bachelor’s degree in communications from Sterling College (2005), where he was a scholarship student in both music and athletics. He has a Master of Divinity from Princeton Theological Seminary (2011), where he won the “The Gerald R. Johnson Award in Speech Communication in Ministry” award in preaching and communications. In 2017, John completed a Certificate in Advanced Executive Leadership for Ministers from Howard University.

Molina-Moore is an energetic, capable, inclusive, and visionary leader.